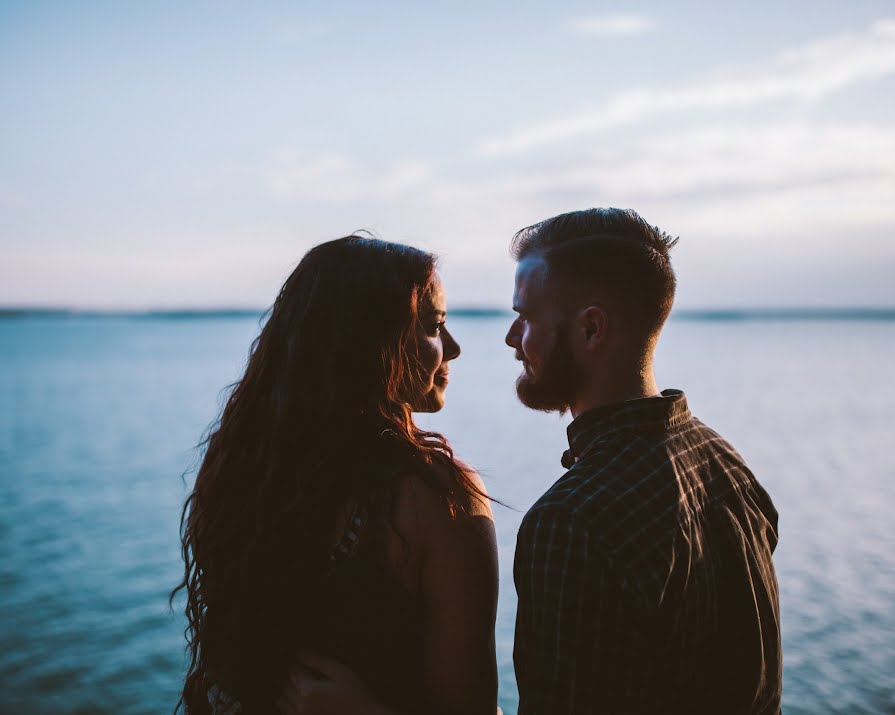 Restrictive Gatekeeping in Relationships After Divorce

Restrictive gatekeeping in relationship after divorce may be a common occurrence among a couple. This situation is especially troubling for parents who have children together, as it can lead to a host of problems. The other parent may be a gatekeeper in the eyes of the child, and they may violate the court order with the intent to make life difficult for the other parent. Restrictive gatekeeping is not only harmful to the child, but it can also affect the relationship with the other parent.

Researchers have long known that parental gatekeeping affects child adjustment after divorce. Some research shows that it contributes to conflict. Researchers have found that the number of parental interactions is negatively related to the degree of restrictive gatekeeping. According to Austin et al., “[r]restrictive gatekeeping is associated with lower child attachment and lower self-esteem among children of divorced parents.”

In a recent study, researchers sought to investigate the determinants of maternal gatekeeping. Participants were 182-dual earner couples, and expectant parents completed questionnaires during pregnancy and 3 months postpartum. Results showed that mothers with lower psychological functioning were more likely to close the gate than were mothers with higher parenting self-efficacy. Similarly, mothers with higher religious beliefs were more likely to engage in greater maternal gatekeeping.

During a divorce, many mothers may engage in “maternal gatekeeping.” The mother, in some cases, may view the divorce as a punishment for giving up parental care of the child, and she may also desire recognition for her sacrifices. The mother may also view the father as dangerous or incompetent, and these perceptions are based on either actual evidence or personal experiences with the father.

While all states recognize that parent relocation may be necessary to advance one’s career, remarriage, or extended family support, a judge should not view relocation as a form of restrictive gatekeeping or alienation. If gatekeeping is evident, a judge will likely deny the relocation. However, if the main reason for relocation is to frustrate the other parent’s involvement in the child, the judge may deny relocation.

Maternal gatekeeping in relationship after divorce is a common phenomenon. While it’s common in intact families, this problem is more common when the two parents separate. Women who practice restrictive gatekeeping often limit the role of their former partner and see themselves as the primary parent, while men restrict their access out of hurt and anger. Listed below are common reasons why mothers engage in this behavior. Listed below are some strategies to avoid engaging in maternal gatekeeping after divorce.

In order to address these issues, it is important to understand what parental gatekeeping is. Gatekeeping involves limiting access to a former partner. Parents can promote the involvement of the partnered parent in a child’s life, but gatekeeping can also inhibit fathers from becoming active parents. In cases of special needs children, maternal gatekeeping can be particularly harmful, creating a culture of conflict among parents. Luckily, a variety of educational interventions have been developed to address this issue.

Mothers may play a greater role in fathers’ vulnerability processes than previously thought, as they often increase their own gatekeeping attitudes and behaviors. However, these behaviors are not necessarily an attempt to protect children from an abusive father; rather, they may be a way to respond to marital problems. Ultimately, father-child relationships may be negatively affected by a mother’s gatekeeping attitude and behavior.

In addition to helping a person to overcome their own negativity, positive self-talk can help them to improve their relationships with others. It helps to build a more optimistic profile of oneself, which will attract others. And it can also help to reduce the emotional pain of making mistakes. Positive self-talk exercises can be done alone or in groups. In fact, they can be used to improve all kinds of relationships.

In relationships, people sometimes exhibit gatekeeping in relationship behaviors. The act of monitoring and controlling one’s partner’s performance is often called gatekeeping. Although this behavior may seem harmless, it can have a negative effect on the relationship. The person who practices this behavior is often a perfectionist. Their desire is to complete tasks without errors. They don’t care if the process is slow or if most people do it the same way. In addition, they will do anything to make the other person question their own abilities.

Effects of Gatekeeping on Relationships

If one partner is always late to dinner, or doesn’t tidy up after themselves, this behavior may be a sign of a deeper issue. Gatekeepers often seek perfection in everything, and they tend to criticize others for their imperfections. Fortunately, mistakes don’t have to ruin a relationship. There are several ways to deal with these behaviors, and one is to recognize them as signs of gatekeeping and avoid engaging in them.

While women are more likely than men to engage in gatekeeping, the relationship tenor of both partners plays a major role. For instance, mothers who approach parenthood with perfectionism are more likely to criticize and shut out their partners. Furthermore, gatekeeping among mothers is more prevalent following a divorce, and women who hold high parenting standards tend to engage in it. Therefore, the study of gatekeeping should look at the underlying mechanisms and avoid gender bias. 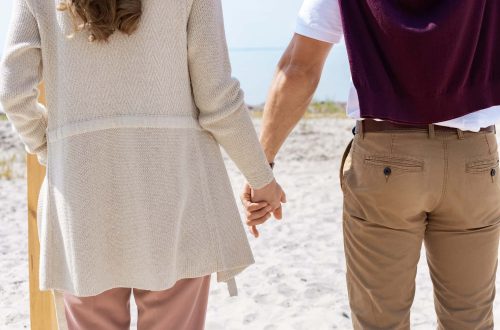 6 Tips For Handling Conflict In Your Relationship